The GEM-Stage is a stage that runs on solar energy, wind energy and hydrogen

The GEM-stage was presented to the Dutch King and his family at the Kingsday Eindhoven event end of April. Now, the GEM team is ready to prepare a European tour with the GEM-Stage.

By adding a stage to the tower the GEM-Stage can host live concerts with DJ’s, bands, and/or singer-songwriters. They also added another energy source: a hydrogen generator. This means that the stage runs on wind, sun, light and hydrogen. This way, the stage has become a fully self-supporting stage that delivers power for a complete show under any weather circumstance. Please find the technical facts below. 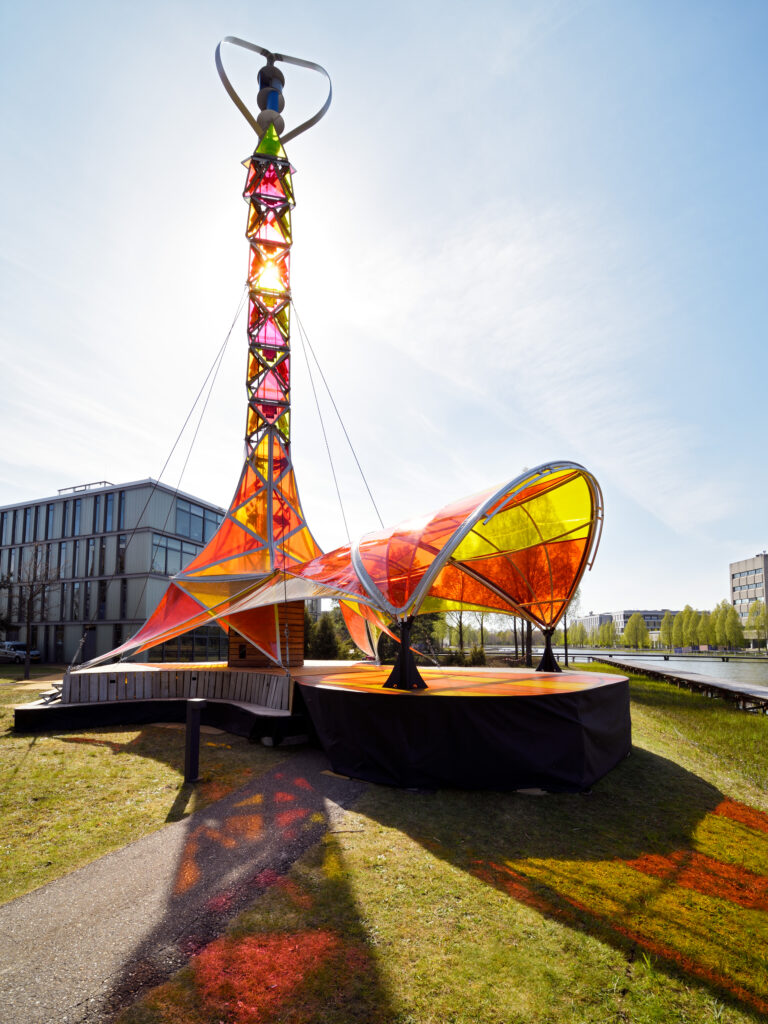 Some facts about the GEM-Stage

The GEM-Stage (Green Energy Mill) is a hybrid, foldout, eye-catching stage that runs on solar energy, wind energy and hydrogen. The tower is 21 meters tall, and has a 10-meter diameter. The stage itself is 6 x 8 meters.

The stage generates its energy through solar panels, LSC panels in the tower, a wind turbine located at the top, and a hydrogen generator which is places next to the stages. The energy is stored in the battery – located at the base of the stage. The GEM project was started in 2018. In 2019, the GEM- Tower was designed and first placed at Pukkelpop Festival (BE). After adding a stage and a hydrogen generator, in 2021 the GEM-Tower became GEM-Stage. In summer 2021, the GEM-Stage will tour several European countries.

The stage can provide the amount power that is needed for a full live show of a DJ, Singer-songwriter or band;

The stage was designed together with the festival organisations within the GEM project;

There are over 300 hinges in the stage;
584 bolts and nuts are required;
The 700 kg vertical wind turbine is placed at a height of 18 meters; 20m2 of coloured solar panels (LSC panels) is incorporated in the tower; The stage does not have to be anchored;
3.2 m3 of concrete has been used as a counterweight as well

as the weight of the battery;
An estimated 100 people contributed to the realisation of the first

– that’s 9,5 years worth of charging the phone on a daily base. 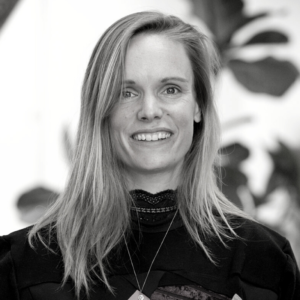 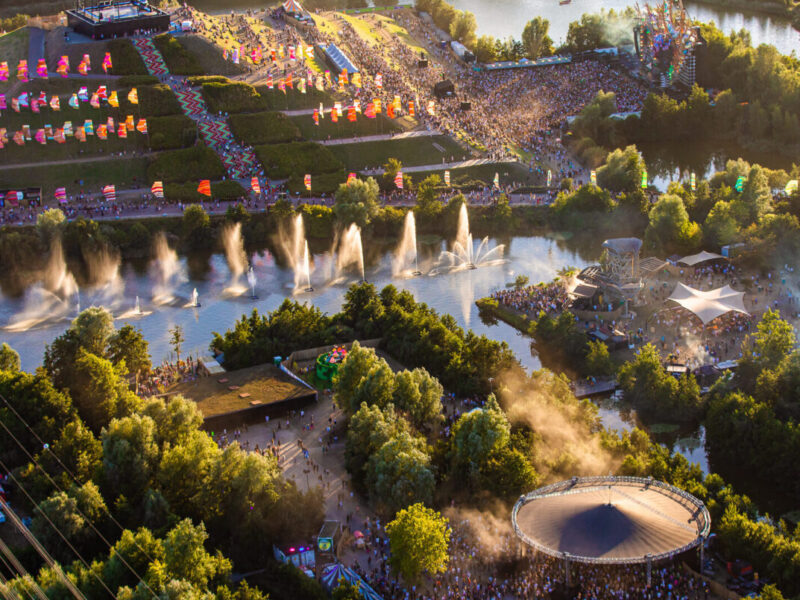 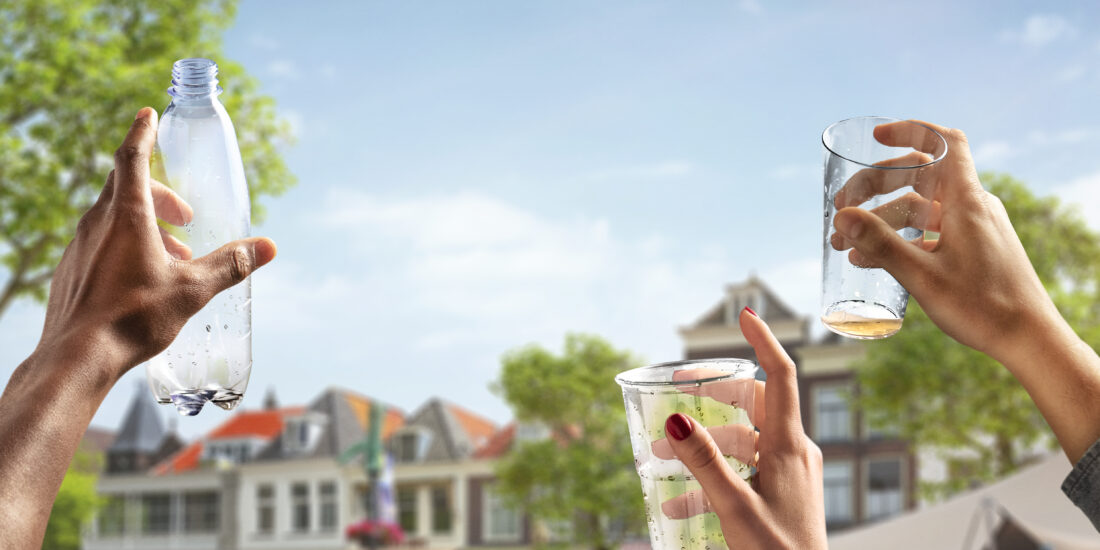 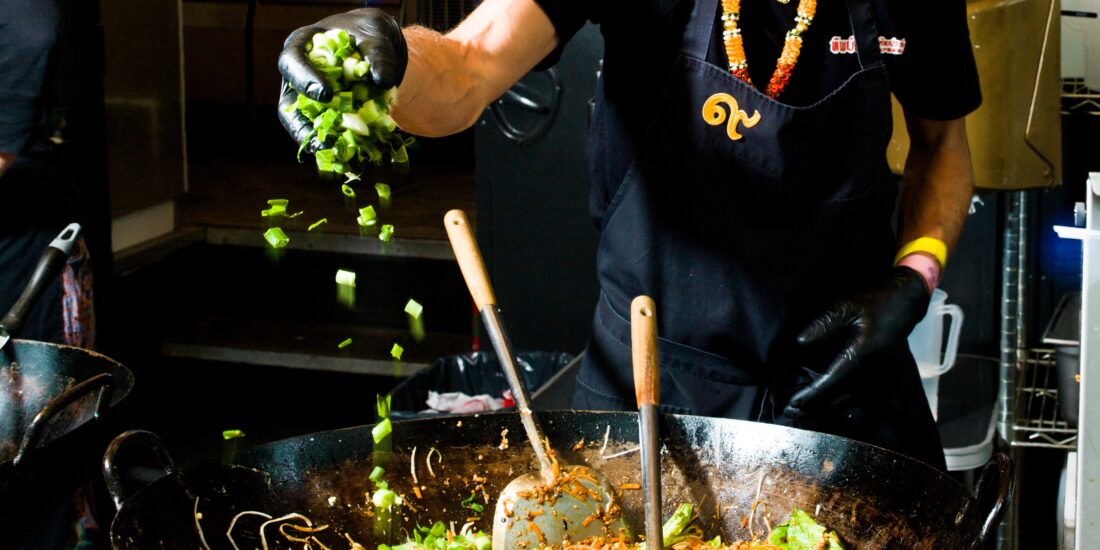 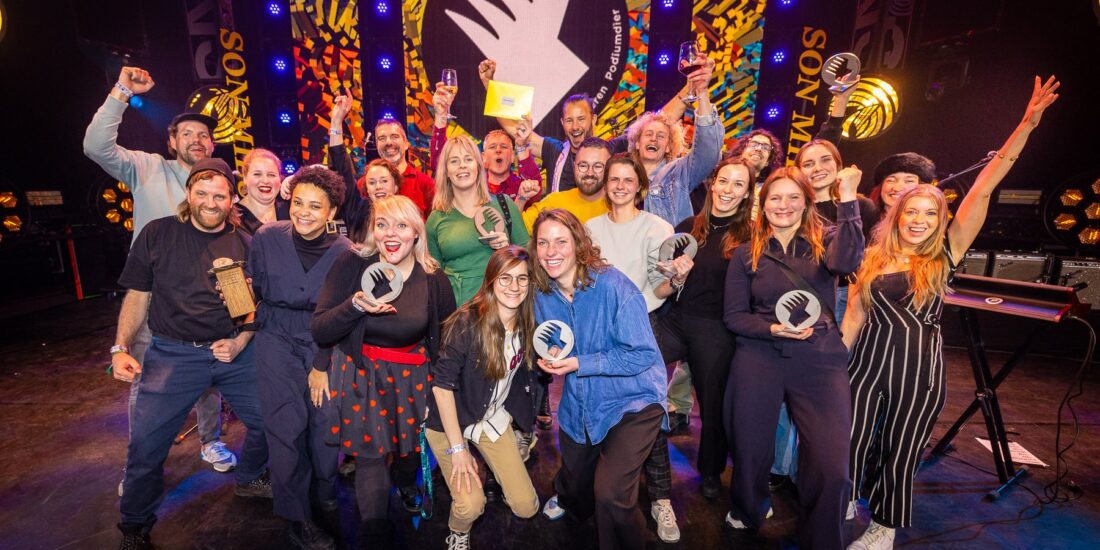