This article was originally published by Harri Weber over at TechCrunch and can be found here.

Picture the aftermath of a festival: A sea of fans depart, leaving behind any number of empty water bottles, disposable cups, wristbands, lost IDs and maybe even some used-up whipped cream chargers.

For all the environmental lip service we hear from megastars, the carbon footprint of live entertainment has only recently received the attention it deserves. Trash is just one piece of that puzzle, and it’s currently in Live Nation‘s spotlight as the events giant pumps $5 million into Turn Systems.

Turn aims to help venues do away with single-use cups, and so far a series of trials show that the system is working, Live Nation claims. For venues, Turn provides reusable cups and collection bins, and operates its own dishwashers, which the company says are “700% faster than traditional dishwashers.” For fans, the reusable cups don’t require a deposit and are handed out by default. Once their drink’s all gone, a scannable code at the bottom of the cup opens a slot at the top of a fancy, custom-branded collection bin.

For many folks, that’s all they’ll see, but as an extra return incentive, fans can also sign up via an app to be entered into giveaways for things like free merch and “VIP upgrades,” said Live Nation sustainability director Lucy August-Perna in a call with TechCrunch. Behind the scenes, San Francisco-based Turn’s software tracks how many cups wind up back into its system and the company shares that data with venues.

Live Nation says it trialed the tech at several events this year, including Lollapalooza, which saw a 93% return rate. It’s not always so high; at the Sueños music festival in Chicago, fans returned just 58% of the cups. “We’ve piloted [Turn] now at several venues and across major festivals and hoped we would get the results we did,” said August-Perna. Overall, “we’ve seen over a 90% return rate of cups,” she added.

Though data is lacking on their precise global toll, it’s clear that single-use cups are environmentally harmful. In the U.K., the 2 billion or so disposable cups that hit landfills every year yield over 152,000 tonnes of carbon dioxide, per a 2020 Guardian analysis — that’s roughly as much CO2 as 33,000 gasoline-powered passenger cars emit annually. The rest of the globe consumes far more throwaway cups. Starbucks alone burns through some 7 billion single-use cups each year (about half of the coffee brand’s 34,000 stores are located in the U.S.).

Plastic and paper cups (which are typically plastic lined) are rarely recycled, and bioplastics can come with their own environmental drawbacks. By comparison, reusable cups are better for the climate — so long as they are repeatedly used.

Live Nation said in a statement that it aims to “displace more than 1 million single-use cups this year,” as part of its efforts to trim its environmental footprint. In search of other ways to cut out plastic, the events promoter and ticketing company has also partnered with canned water company Liquid Death, which raised a $75 million growth round earlier this year.

Other companies that have leaned on tech to incentivize reusable cups include U.K. chain Costa Coffee, r.Cup and Ember. 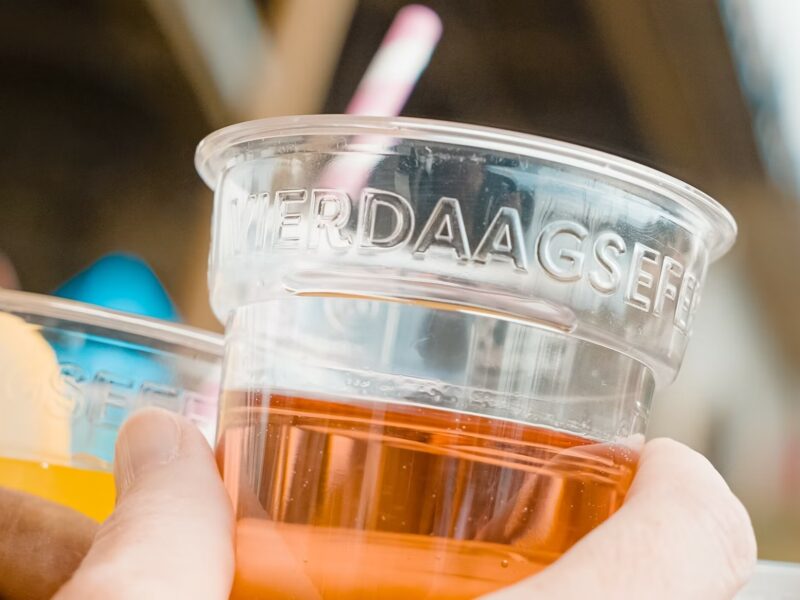 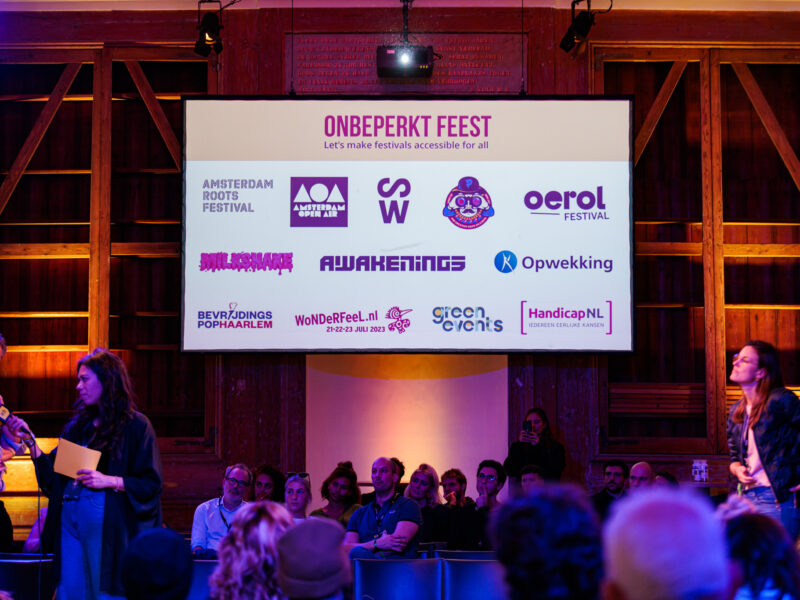 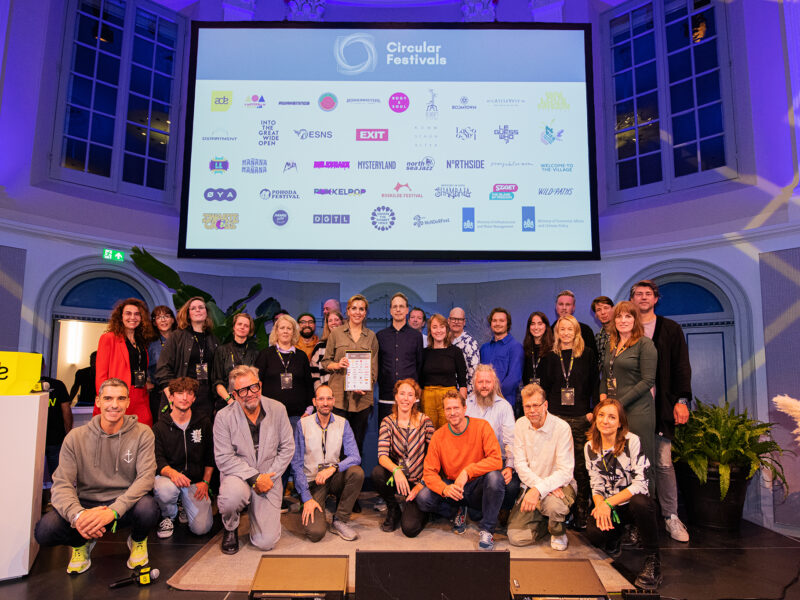 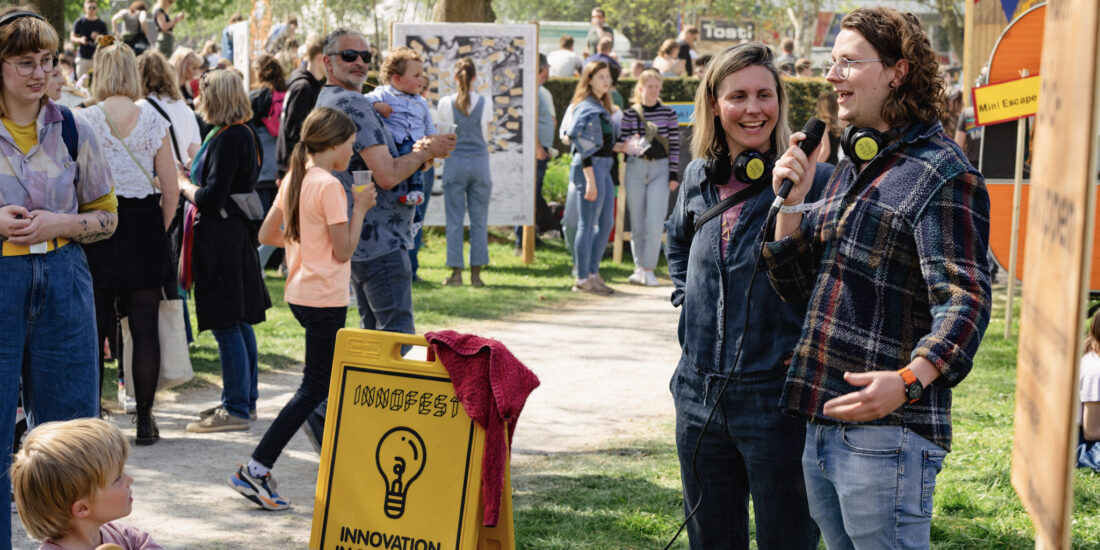 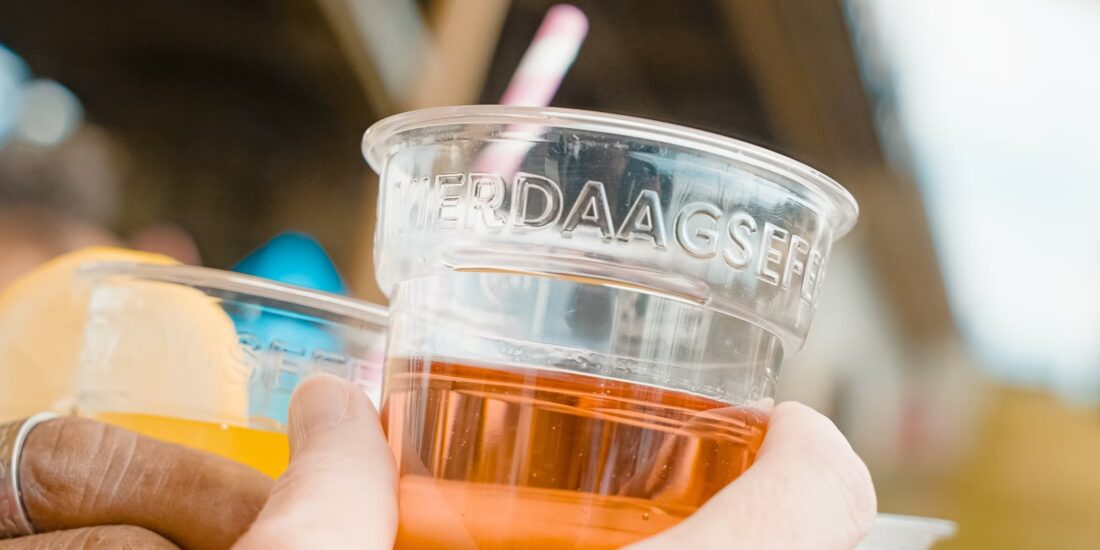 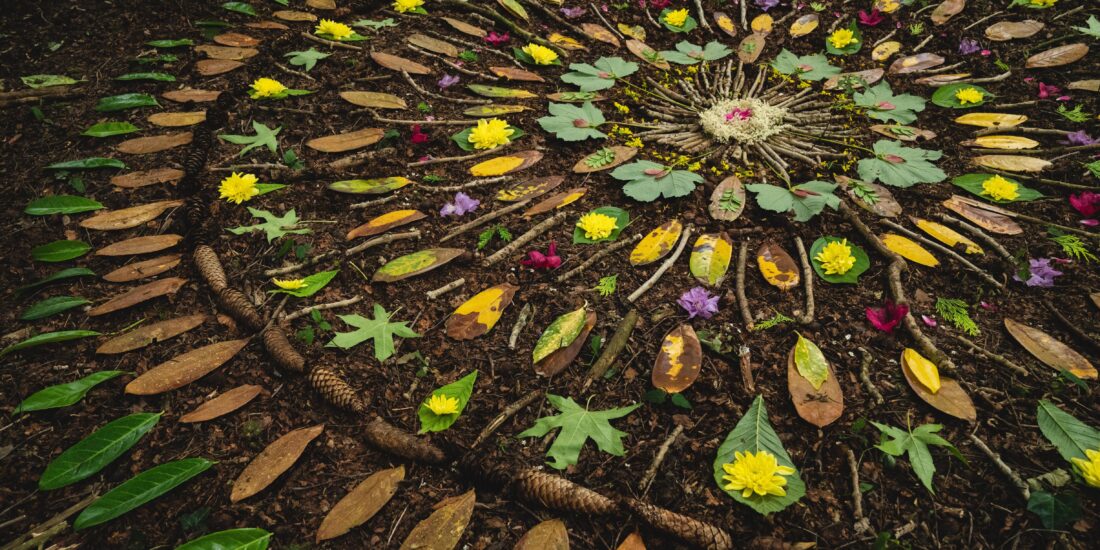 COP27: What if creativity and imagination are part of the answer? 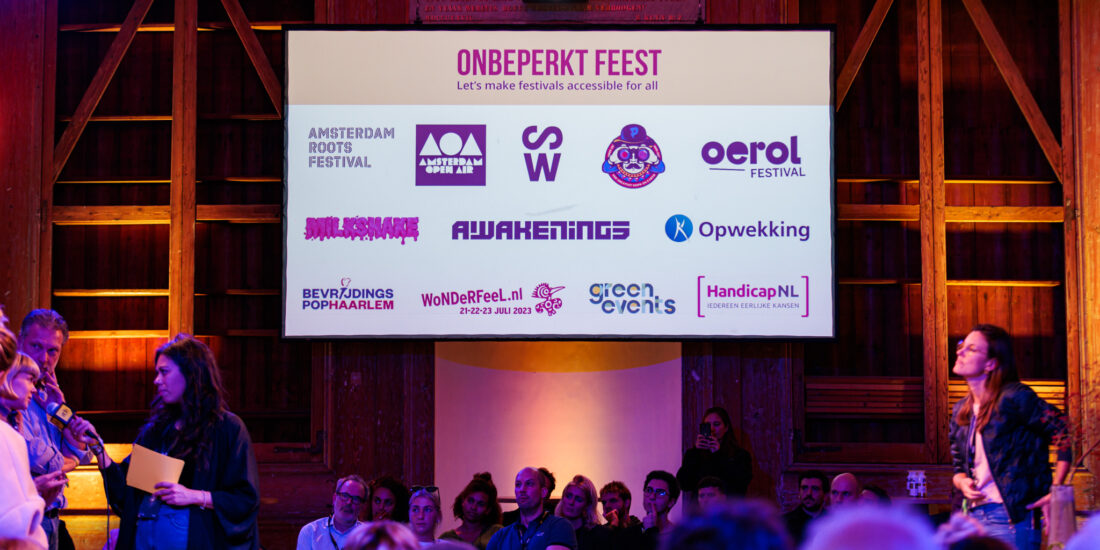